The CentriFlow® Meter from Eastern Instruments is a Solid Particle Mass Flow Meter that is durable, accurate, maintenance-free, compact, and cost-effective. It is unique and positioned to replace weigh belts, impact meters, loss in weight meters, and static weigh scales, anywhere that accuracy, low maintenance, and zero drift are paramount. Utilizing our patented CentriFlow Technology, the CentriFlow Meter offers accurate, cost-effective and simple solutions to your process measurement needs. 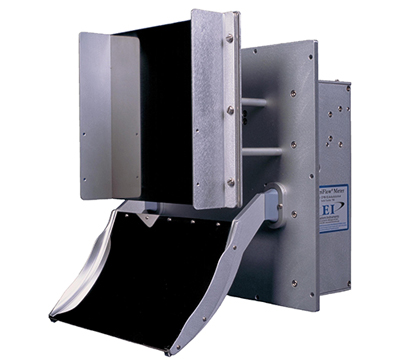 The CentriFlow® Type I Meter, just as all CentriFlow® brand meters, is a mass flow meter designed for measuring bulk solids continuously within a process. The Type I Meter is perfect for measuring relatively free-flowing, larger particle materials such as granules, pellets or even chips or snack foods and is specifically designed to be installed directly after feed devices such as belts or vibratory conveyors. 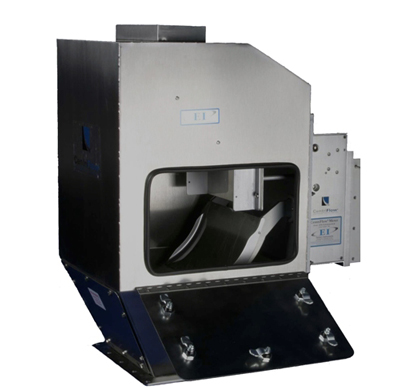 The CentriFlow® Type II Meter is a bulk solids flow meter designed to measure both free-flowing as well as powdery materials that require enclosed systems. The Type II Meter features an enclosure that houses the meter and is designed to be installed directly after slide gates, rotary airlocks or screw conveyors. 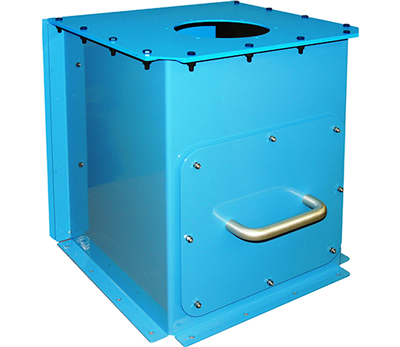 The CentriFlow® BWS is a gravimetric in-line mass flow meter which measures flow based on the principle of centripetal force. The BWS will measure the flow of any grain or pellet continuously as it passes through the meter. The BWS' integrated electronics will deliver a 4-20 mA signal equivalent to flow.